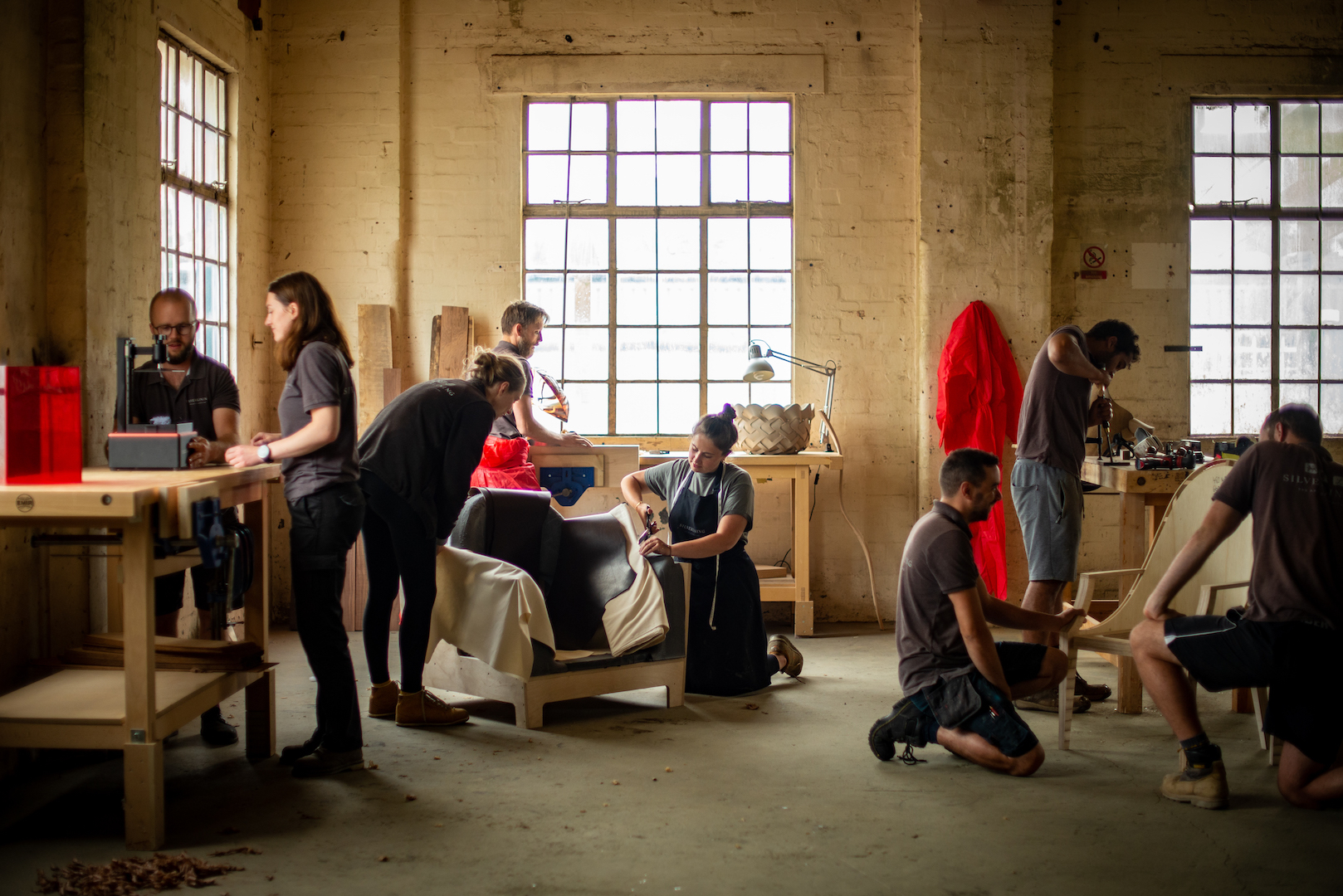 The Art of the Craft

It is easy to think that in this age of mass production, fine crafts and master trades might be in jeopardy. Thankfully, a new generation of affluent yacht clients are helping keep a vast array of traditional skills very much alive.

If you’ve never had a chance to see the work up close of the master craftspeople behind exquisite and highly bespoke furniture, it’s fair to say you are missing out. The extraordinary attention to detail, the incredible finishing, and the genius imaginations behind modern furniture pieces are testament to the skills of carpenters and fabric specialists and a dozen other trades involved in the process – many of which have been passed down through generations of master cabinet makers, and many more of which are the result of invention and innovation by a new generation of master craftspeople.

The same is just as true, of course, of myriad other trades involved in creating the modern superyacht – from the welders and fabricators working on the hulls to the electricians and integrators behind a yacht’s complex systems. There are many tens of thousands of people across all trades who derive their living from superyachts, yacht design and construction. It includes the team of 72 at Silverlining, a bespoke furniture maker whose work often becomes the most visually striking facet of a superyacht’s interior, standing proud as centrepieces of a room or an entire interior.