Portfolio The Journey About us News Blog Careers Contact
— 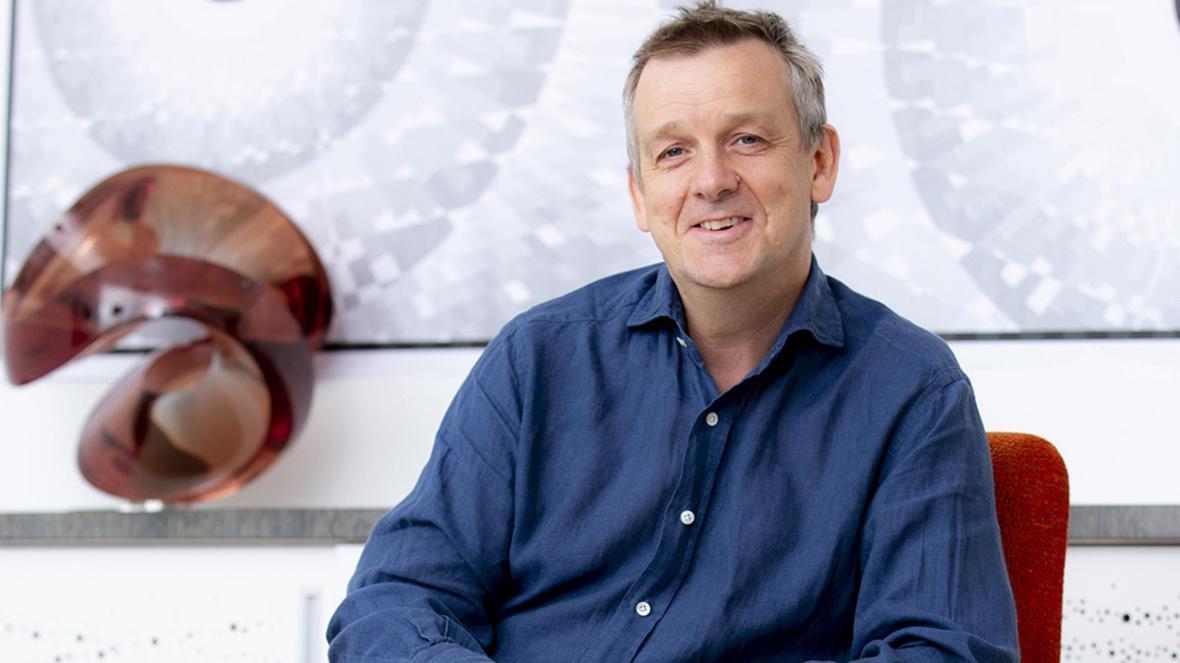 Mark Boddington could easily be running a company selling barrels of bitter, rather than furniture costing tens of thousands of pounds per item. But following in the footsteps of his forebears was not to be.

“The family brewery ... was run by my father’s cousin and my father, and they didn’t get on. It was like Dallas,” he said. “Even though he was the son of the managing director, my father left by the time I did my A- levels.”